The major glands that make up the human endocrine system 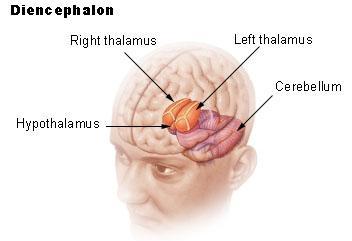 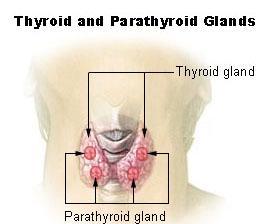 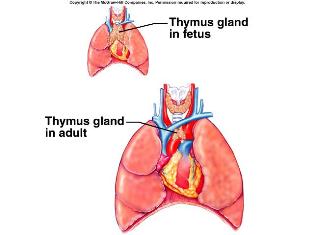 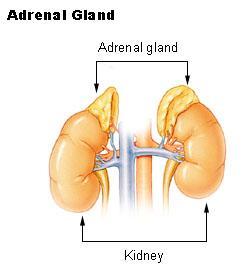 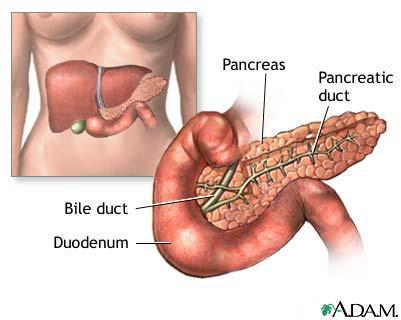 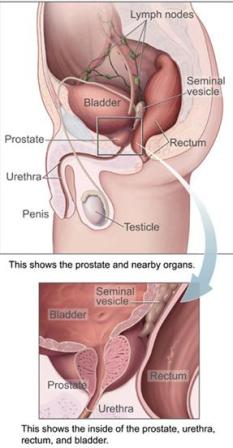 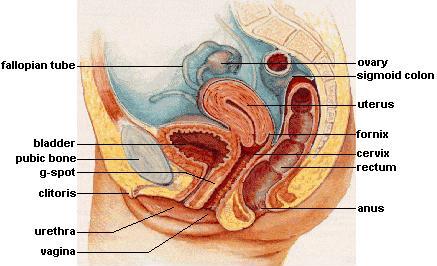 This site uses Akismet to reduce spam. Learn how your comment data is processed.

A camera that focuses on Psychology and its  unextinguished healing power  through the frame of life.

An Indian nationality Oman brought-up Btechian (computer science engineer) who is pursuing  Masters in Psychology.
%d bloggers like this: